The last release announcement was version 7.6. Since then, we have been very busy adding new capabilities and making improvements. The current release, v7.16, continues to build on an already rich feature set. Here is a complete list of all the changes introduced since v7.6.

In future articles, we’ll dive deeper into several of these more advanced changes to better describe how you can use them to make your job easier.

Contact us today to learn more and purchase an upgrade! 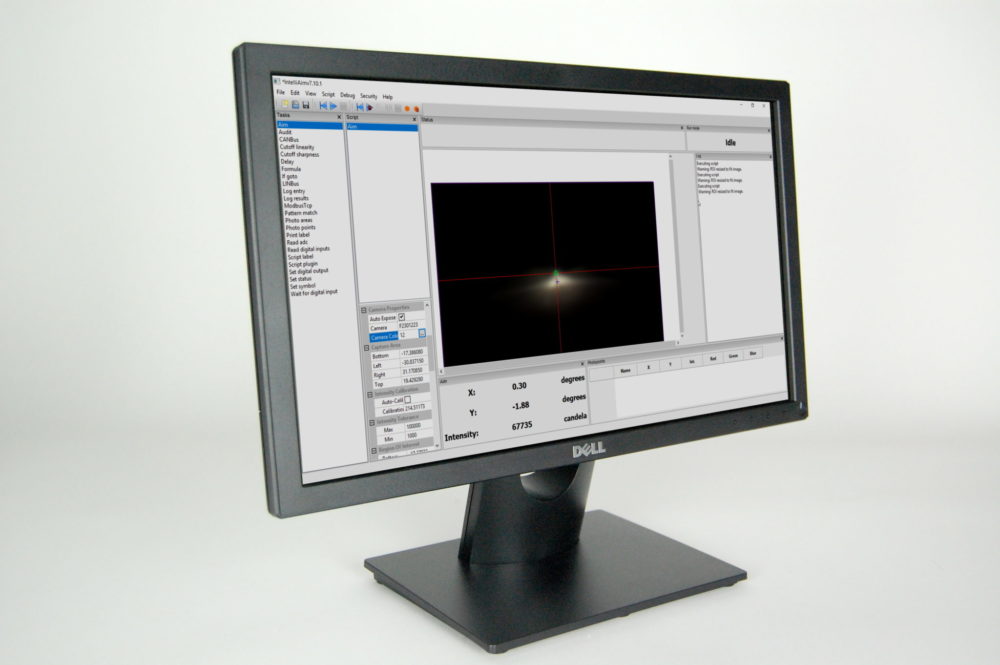