Photo Areas is one of the most powerful features of IntelliAim. Using Photo Areas, you can inspect an arbitrary number of areas in the image. These images can originate from the internal aim head camera or from secondary inspection cameras. Furthermore, multiple tests can be defined for each photo area.

All of this functionality was available in previous versions of IntelliAim, but for v7.11, we completely revamped the Photo Area editor to simplify usage and make it more intuitive. Emphasis was placed on editing the shapes directly with the mouse as well as testing and debugging of the test script without leaving the editor.

The new editor is shown below.

Let’s looks at each section in detail.

At any time, a still image can be captured from the live stream. This allows configuring the tests on a fixed image, making it much easier to fine tune test parameters.

An arbitrary number of photo ares can be defined directly on the image using the mouse. Once placed, the photo areas can be moved, resized and edited with the mouse. Right clicking a shape shows a context menu that allows renaming, deleting, duplicating, enabling, and editing properties for the shape.

The shape selector allows easy selection of a shape. It also updates as shapes are selected in the image.

These are the tests that are available.

The script can be executed any number of times while it’s being developed and test properties are being adjusted. This allows the script to be completely debugged within the editor, removing the need to close the dialog to test the script. Each time the script executes, the results will be shown in the Log.

From left to right,

As you can see, this design makes creating and configuring photo areas a breeze. 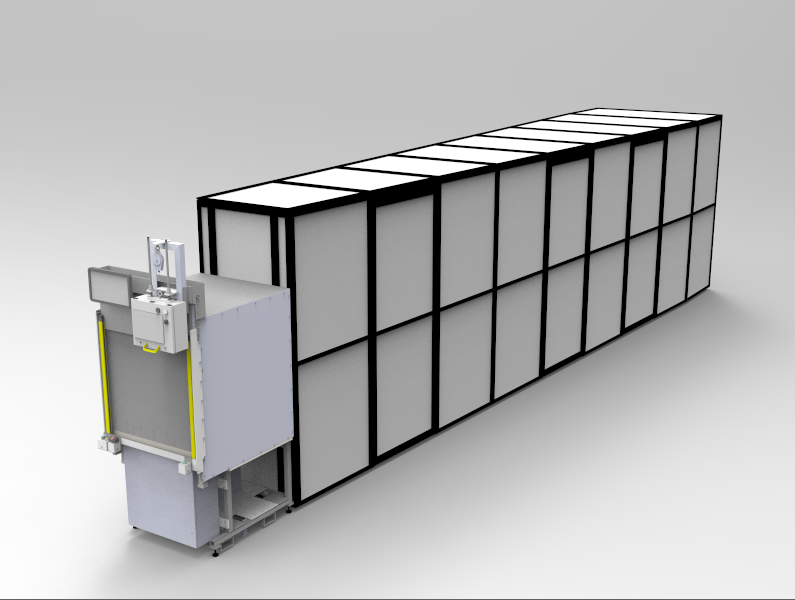 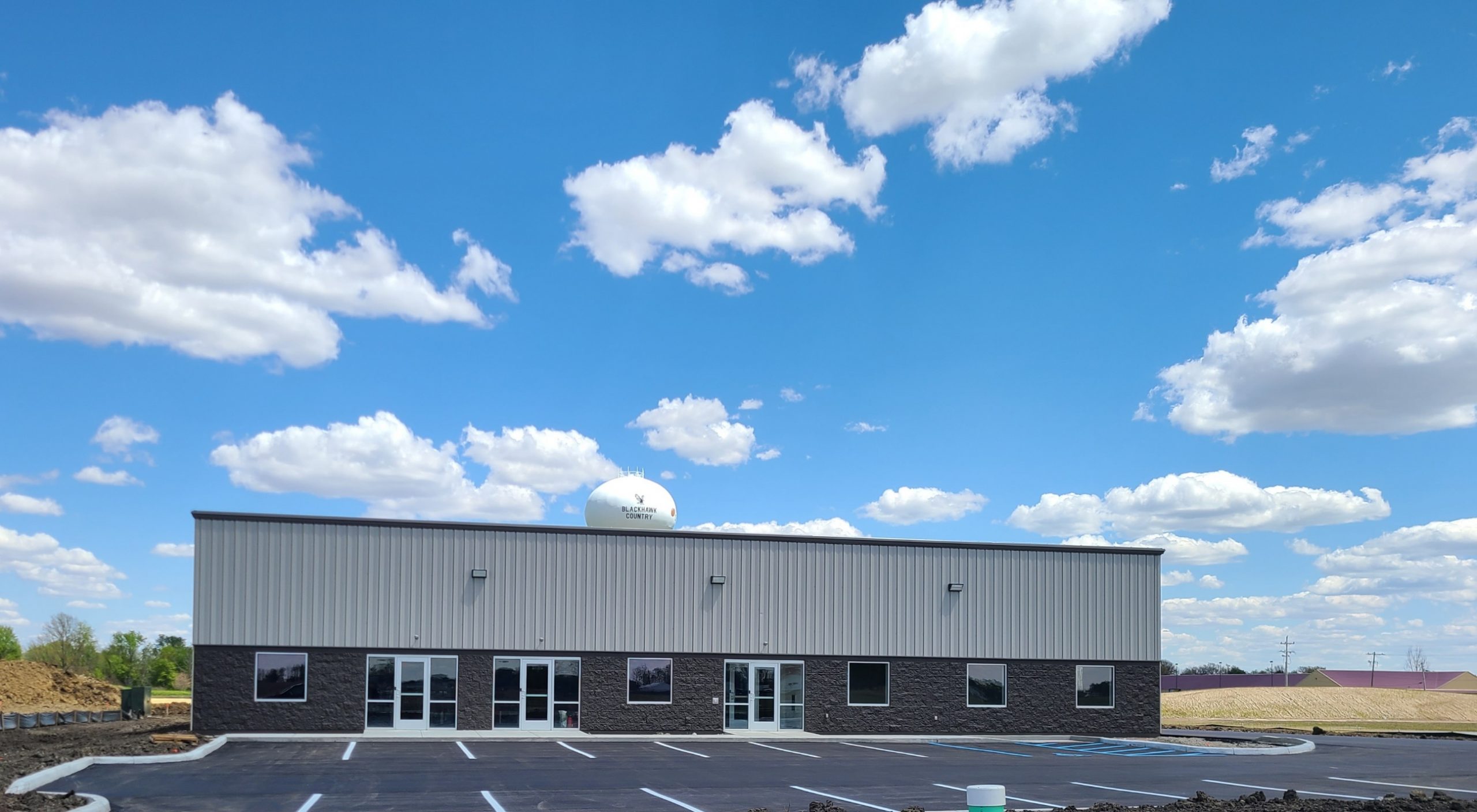 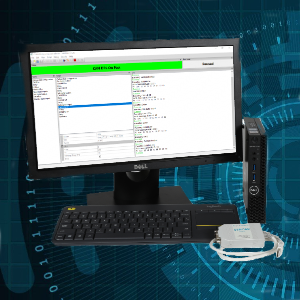